Featuring "The Shadow" by Pressure 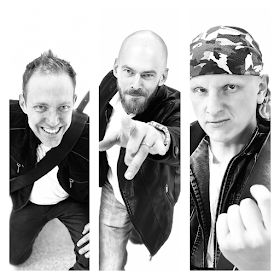 Featuring "The Shadow" by Pressure

This weeks All Indie Magazine feature song is, "The Shadow" by the band Pressure. Pressure is a Swedish Melodic Rock band from Stockholm. Released on July 16th, "The Shadow" is the band's third single. Their first English release after two prior released in their native Swedish language. The band consists of Simon (guitar), Emil (guitar) and Olof (vocals). The song talks about always being connected to your shadow.

With band leader and guitarist Simon Siirpo Forsell at the helm, vocalist Olof Jönsson and guitarist Emil Salling lead everyday people around the world to overcome and embrace the pressures felt from everyday existence. Their lyrics famously show that there are two sides to every story - the good and the bad. Every song has a double meaning.

The band began with Forsell and Salling creating Swedish metal covers of popular songs like “Chandelier” by Sia and Daft Punk’s “Get Lucky”. When Jönsson joined the band in 2018, new songs were adjusted for his voice and gave way to the unique Skanian dialect you hear in the original tunes you hear today. 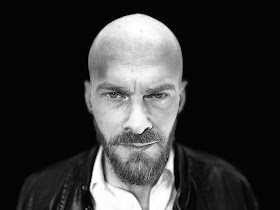 In 2020 the band release their first Swedish singles and are translating each song to English, ready for world domination.